Roos Instruments integrates over 30 years of research into our ATE systems.  We designed the Cassini platform to be modular from the ground up so that it can be reconfigured for any new device or test plan, no matter how advanced.  Its streamlined design gives Cassini the purest test signals in the industry and pinpoint accuracy from DC to 86 GHz and beyond. Cassini’s software is intuitive enough to save months in test development and time-to market, yet powerful enough for fast and accurate testing of the world's most advanced high-frequency technology. 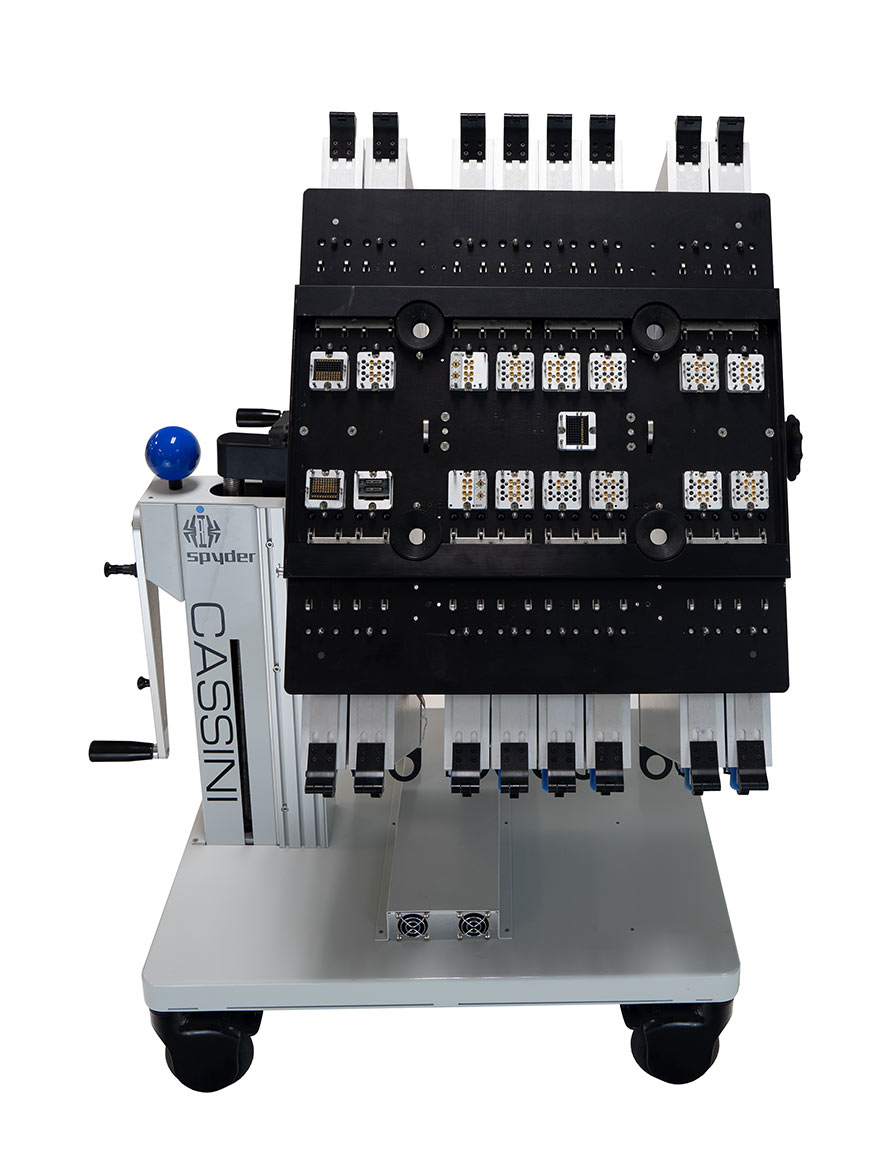 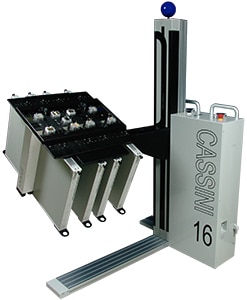 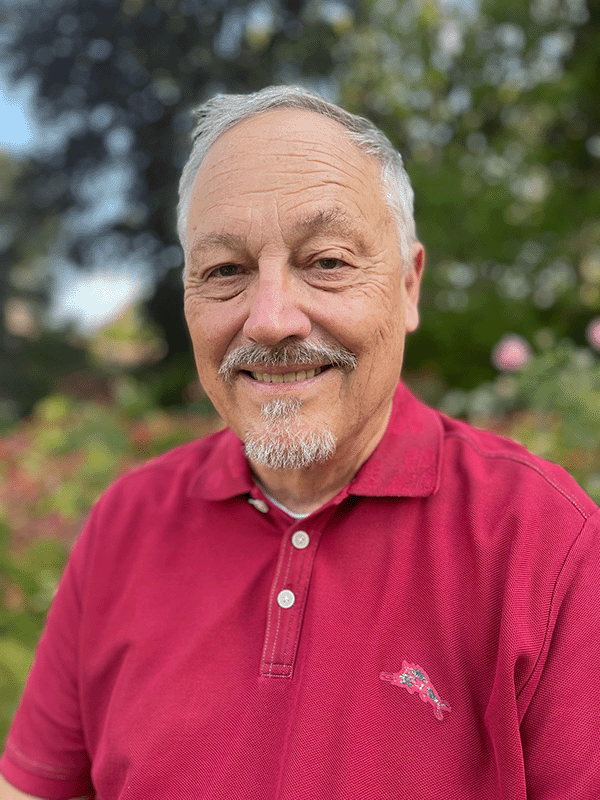 Roos Instruments, Inc. was founded in 1989 by a group of RF Microwave engineers, out of the bench-top test equipment industry, to create an automated microwave test system using a fundamentally new approach. The concept was to combine a personal computer and object oriented software technology with high speed microwave measurement technology, creating the world's first true Microwave ATE system. A true ATE system is one that is designed with the sole purpose of testing parts at the highest throughput possible while operating in all types of environmental conditions anywhere in the world. The goal was to deliver a turnkey test solution with an order of magnitude higher throughput.

The US military was in the midst of a large Manufacturing Technology research and development effort (the DOD ManTech program), looking for novel approaches to speed the production of microwave hardware while lowering the cost. RI was awarded a grant to prototype and demonstrate our Microwave ATE concepts. Under the leadership and vision of it's founder Mark Roos, a 10 to 100 times improvement in test throughput was demonstrated, which lead to a firm contract to produce a marketable product. This first product addressed the X and Ku band interests for the military radar market covering the 100 MHz to 20 GHz range. The direction and funding of the Man Tech program allowed Roos Instruments to be born without the need for venture capital funding and is still today internally funded as well as employee owned and operated.

Measurement technology has been the focus of his entire career starting with his early work experience as R&D Project Leader for Hewlett-Packard (later Agilent) Network Measurements Division in Santa Rosa where he was responsible for the microwave receiver and processing (i.e. "bottom box") of the record-breaking HP 8510 Microwave Network Analyzer. After the enormous success of that network analyzer, Mark went on to lead the marketing efforts for HP's RF and Scalar Microwave Network Analyzer products. The next phase of Mark's career was VP of Engineering for EIP Microwave, a maker of electronic counters and other instrumentation. While at EIP, he discovered a need for high performance automated instruments. He left EIP to found Roos Instruments to serve this market for high-speed RF instrumentation with capabilities suitable for high volume manufacturing.

Early on, Roos Instruments received funding from DARPA via a SBIR grant. The initial funding allowed Roos Instruments to develop a totally new approach to RF measurements using a single receiver and advanced software -- ideas Mark pioneered. Early in 1994, Roos Instruments won a comprehensive benchmark at Motorola with the RI7100A, resulting in its first major success. Thus began Roos Instruments' rise as the supplier of these advanced technologies in production testers world-wide.

Roos Instruments' commitment to corporate social responsibility leads the industry with 100% renewable energy, commitment to reclaim and recycle all RI equipment, and a commitment to reduce and reuse office resources. We also adopt the Responsible Business Alliance's Code of Conduct.
Learn More »

RI Smalltalk developers are developing apps that can run within the Java virtual machine. "RTalk" provides a Smalltalk compatible emulation layer that implements a dynamic language on the JVM.